Affirmative Action and the Jurisprudence of Equitable Inclusion: Towards a New Consensus on Gender and Race Relations 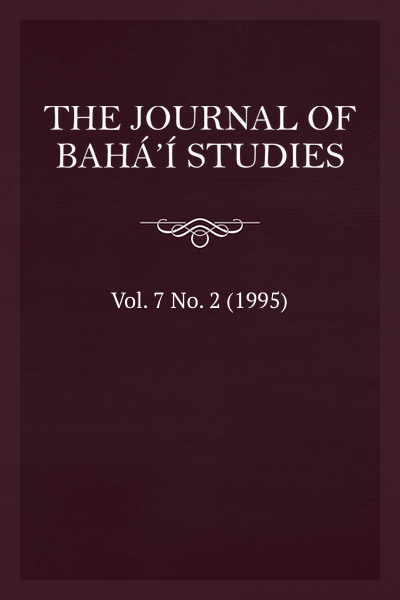 The furor over affirmative action concerns more than a quarrel over remedying past injustices to women and minorities. A crisis of values underlies the rhetoric of affirmative action’s supporters and critics. Affirmative action, first expressed in United States law in the Civil Rights Act of 1964 and Executive Order 11246, was premised on the theory of remedying past wrongs. But many decry this premise as punishing the innocent and unjustly enriching its beneficiaries. The reframing of the question from remedying past wrongs to equitable inclusion of all helps balance the competing values of equality and remedial justice. Equity has long been a prominent feature of Western jurisprudence. Rudimentary expressions of equity are found in the writings of Aristotle and in Roman and Medieval jurisprudence. Courts of equity comprised important segments of Anglo–American legal systems for centuries, with equitable principles living on in contemporary American law. The tempering of Western legalism by equity parallels principles, administrative operations, and the approach to jurisprudence in the Bahá’í Faith. The Bahá’í emphasis on unity in diversity may be seen as equitable inclusion or equity as applied to social groups. When the goal is expanded to equitable inclusion of all, while still taking into account past wrongs, the standard objections to affirmative action such as reverse discrimination, stigmatization, and departure from merit lose force.

Steven Gonzales received his Juris Doctorate in 1978 from Wayne State University. he attended undergraduate and graduate school at Michigan State University where he was graduated with honors in 1974. Co-founder and chairperson of the Baha'i Justice Society, he has served as a Chief Administrative Law Judge of Michigan by gubernatorial appointment, Arizona assistant attorney general and manager of a division of Colorado State government. He is visiting professor of conflict resolution at Landegg Academy, Switzerland. A certified mediator, he serves on the boards of directors of the National Conference on Peacemaking and Conflict Resolution and the Arizona Dispute Resolution Association. He resides in Phoenix, Arizona, where he teaches law at Phoenix College and is counsel to a city government.