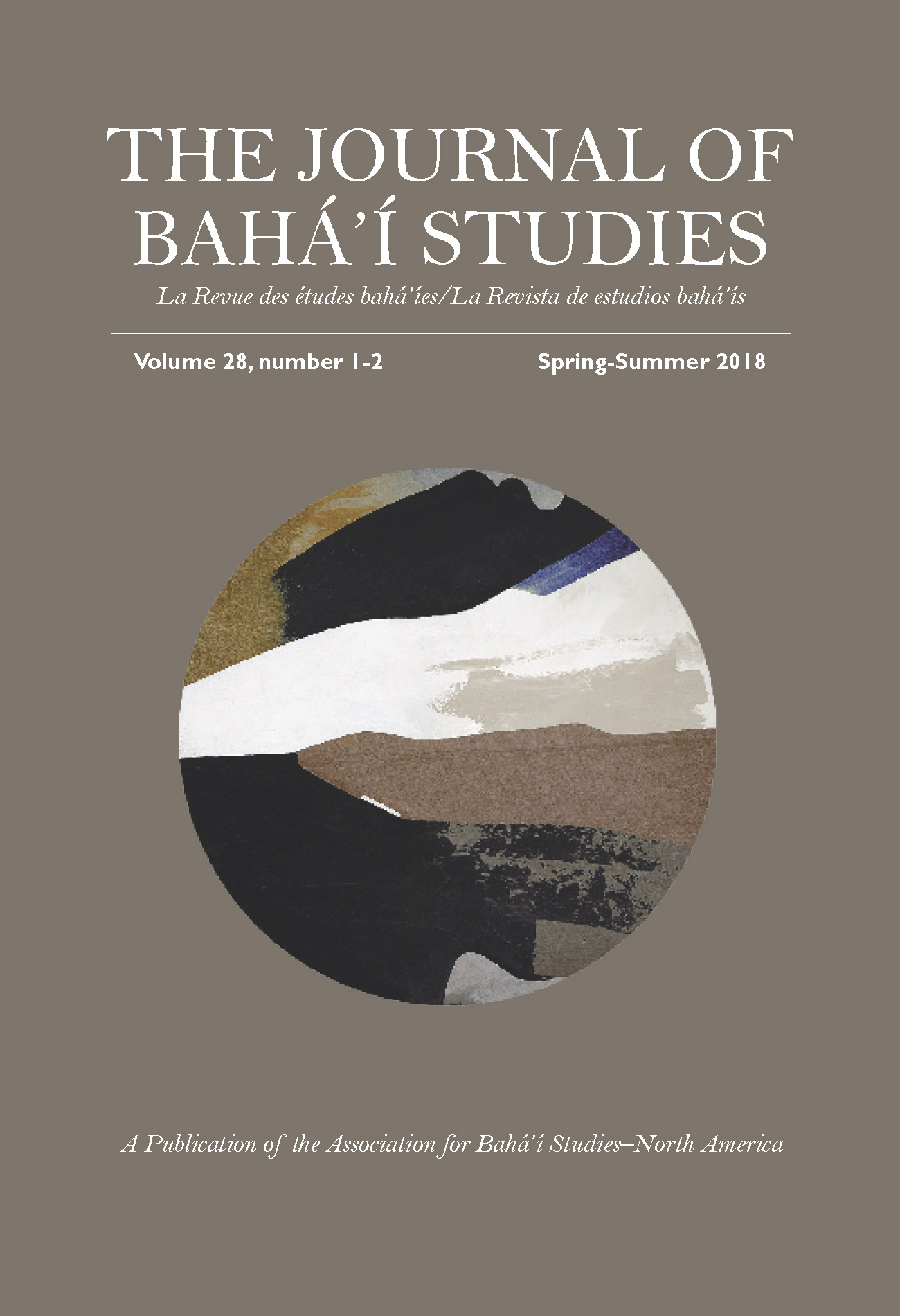 Sholeh Wolpé is an Iranian-born poet and writer. A recipient of the 2014 PEN/Heim, 2013 Midwest
Book Award and 2010 Lois Roth Persian Translation prize, among others, Wolpé’s literary work include four collections of poetry, two plays, three books of translations, and three anthologies. Wolpé’s writings have been translated into eleven languages and her modern translation of The Conference
of the Birds (W.W. Norton) by 12th century Iranian mystic poet, Attar, has been hailed by Reza Aslan as a translation that “is sure to be as timeless as the masterpiece itself.” She has lived in the UK and Trinidad and is presently based in Los Angeles.