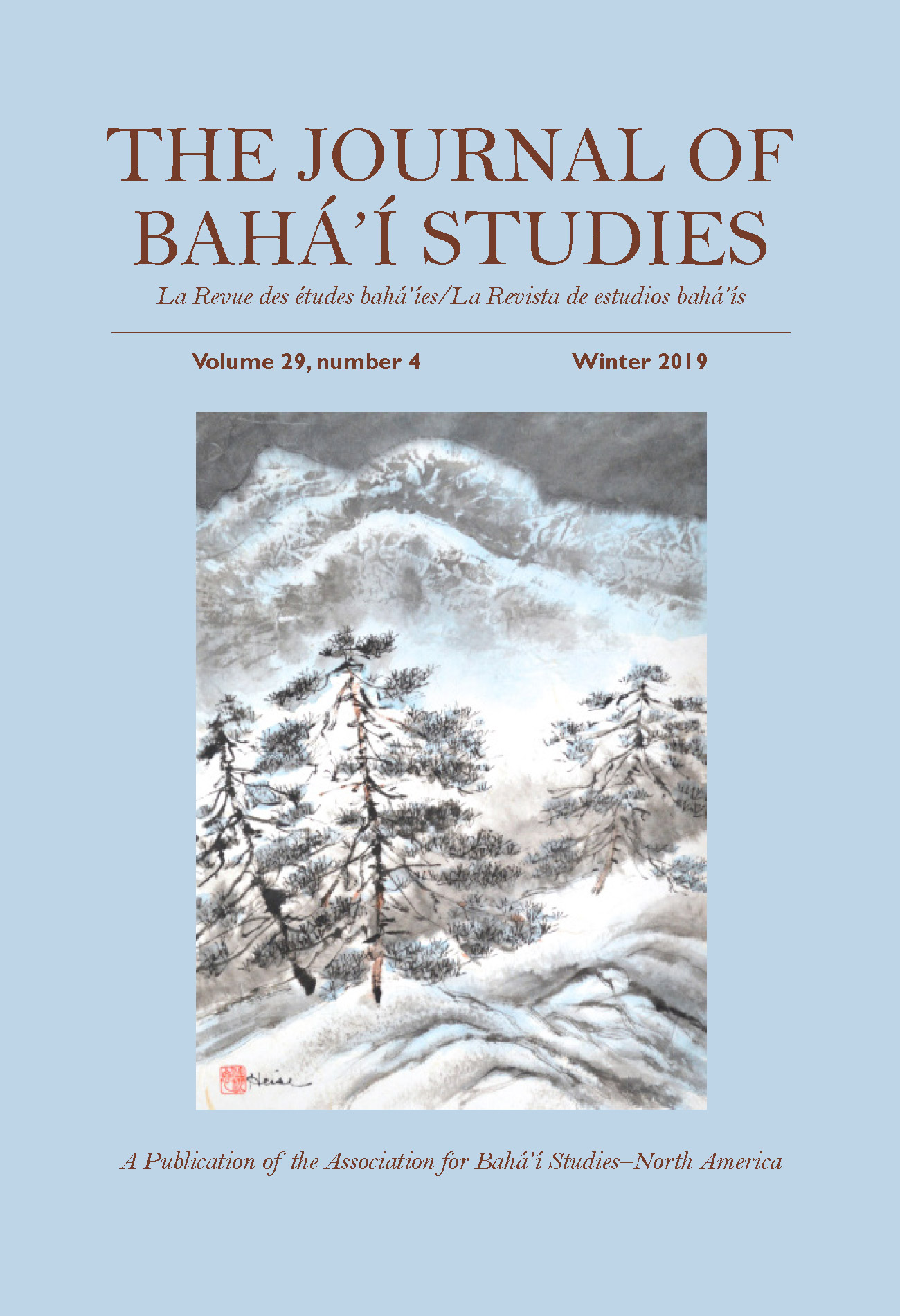 Sholeh Wolpéis an Iranian-born poet, writer and literary translator. She is the recipient of a 2014 PEN Heim, 2013 Midwest Book Award and 2010 Lois Roth Persian Translation prize as well as artist fellowship and residencies in the U.S., Mexico, Spain, Australia and Switzerland. Wolpé’s literary work includes five collections of poetry, several plays, three books of translations, and three anthologies. Her
most recent publications include The Conference of the Birds (W.W. Norton & Co), an excerpt of which appeared in a previous edition of this journal, Cómo escribir una canción de amor (Olifante Ediciones de Poesia, Spain), and Keeping Time with Blue Hyacinths (University of Arkansas Press.) Her new play, an adaptation of The Conference of the Birds, premiered at The Ubuntu Theater in Oakland California.