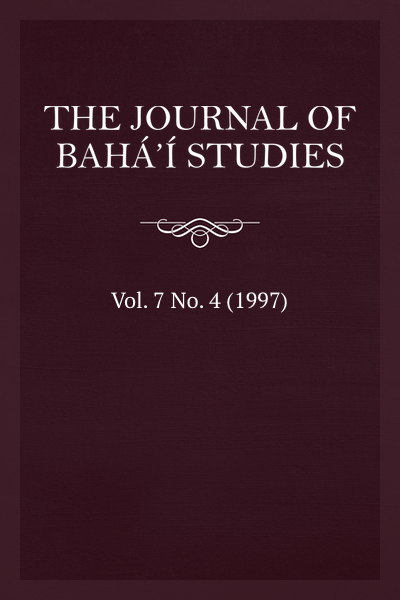 Two studies were conducted to measure the improvement in accessing intelligent responses through the use of consultation. In the first study, eight subjects were given three sets of tasks to be completed as individuals. The hypotheses concerned use of the Wechsler Adult Intelligence Scale (WAIS). Three sets of scores were recorded: individual--scores earned by each one working independently; composite--the combined best answers from the individual work; and group scores--those earned by the decision reached through consultation. Comparisons were made between the composite and the group scores. The group did not perform any better in recall of knowledge of a general nature beyond the composite or combined results of its individual members. Improvement was seen in the areas of identifying relationships and practical judgment. The greatest gain was found in the WAIS subtest of comprehension. The group score of these subjects was two standard deviations above the composite score, which represented a change from the 71.5th percentile to the 99.4th percentile based on the normative population. A second study was conducted to measure the difference between a group that consulted on a task, as compared to individuals with similar background, training, and motivation who performed the same task as individuals. There was a clear advantage shown by consultation as compared to individual results. These results indicate that people consulting together can access intelligent responses superior to that atteined through individual effort. The studies suggest several areas of inquiry for further investigation.

John Kolstoe is a special projects associate for Idea Connections, a business consultancy in Rochester, New York. He has a broad background in education, business, and Baha'i administration, serving for more than thirty years on the National Spiritual Assemblies of Alaska and St. Lucia. His best-known books on consultation are Consultation: A Universal Lamp of Guidance (Oxford: George Ronald, 1985) and Developing Genius: Getting the Most Out of Group Decision-Making (Oxford: George Ronald, 1995). A workbook on the subject will be released later this fall.