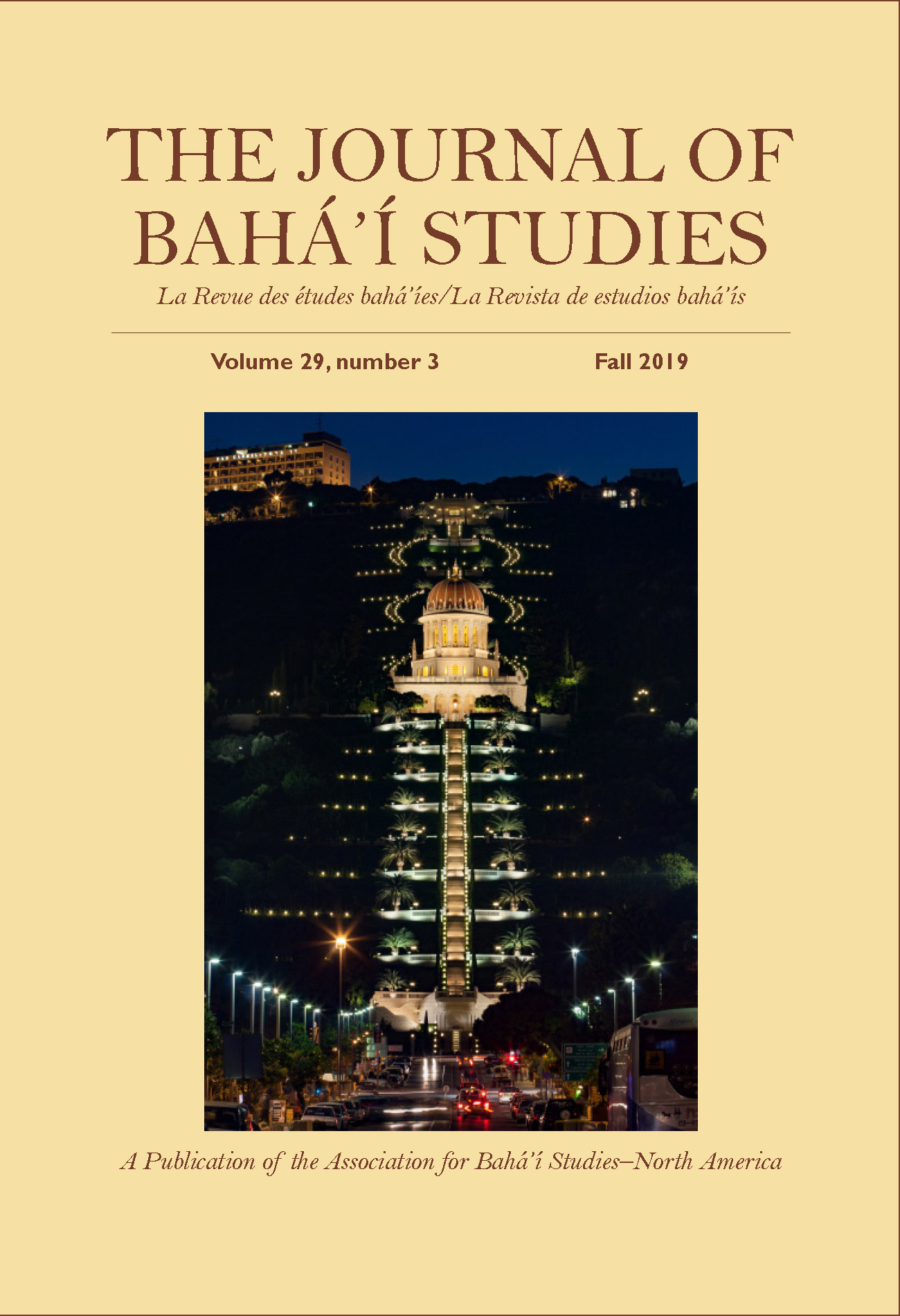 “If we tire of the saints, Shakespeare is our city of refuge.” — Ralph Waldo Emerson

A luminary of fi ve religions, Joseph of Egypt looms larger than life. Bahá’u’lláh even likens Himself to “the Divine Joseph” (Gleanings 103:4). However, Joseph’s gradual unveiling as a minor prophet also renders him humanly relatable in ways a Manifestation of God can never be. In the West, Shakespeare and the Bible have each served as paths to knowledge, and their union a way to wisdom. That assertion proves especially true upon comparing Joseph’s odyssey of becoming with Edgar’s in King Lear. Both the prophet and the fictional character, each brother-betrayed, transform unjust adversity into psychological and spiritual growth. They each attain an exemplary sovereignty of self over and above their separate temporal kingships. A comparison of the two aff ords a deeper appreciation of Joseph’s prominent place in scripture, particularly in the Writings of Bahá’u’lláh.

Harvard graduate Tom Lysaght has written thirty plays—published by Samuel French and produced Off -Broadway, on the main stage of 1992 Bahá’í’i World Congress and in Andean villages of Peru (where he was Manager of Radio Bahá’í) with his El Teatro de Pan y Paz. In 2004-06 on behalf of the World Centre’s OSED he made three trips to rural India to supplement the Institute Process with puppet theater, indigenous dance and story telling. His website, Social Drama/ Sacred Space, serves as resource for grassroots community building. A member of the Dramatists’ Guild, Lysaght has received a dozen writing fellowships. For twenty years he taught script writing at Brentwood School in Los Angeles.