From Oppression to Equality: The Emergence of the Feminist Perspective 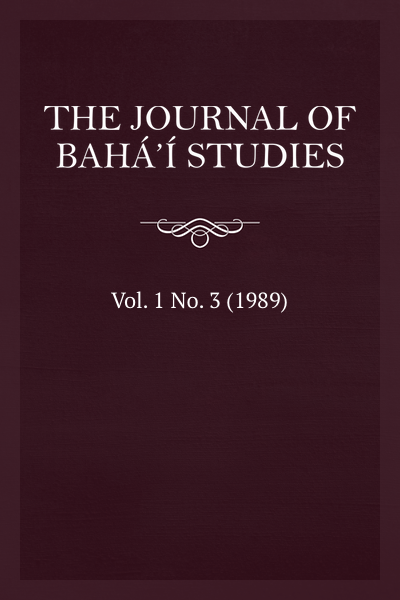 This paper analyzes the Bahá’í principle of the equality between women and men. It provides a historical survey of the obstructions and prejudiced attitudes and behavior toward women as promoted by religious institutions, leading philosophers and intellectual and patriarchal social systems. Reasons for the current strain and lack of communication between women and men are presented and discussed. The convergence between the Bahá’í concept of equality and the current feminist perspective is developed. The question of what it means to be a liberated woman is pursued in relation to the Bahá’í writings and current feminist thought and theory in the areas of morality, rationality, and science. It is argued that the feminist model as well as the Bahá’í guidelines toward the achievement of equality are both imperative in bringing about a balanced and just global social system. Finally, the paper concludes with a discussion of the necessary steps to bring about the type of social change for the attainment of full equality between the sexes.