It is reasonable to assume that what might seem to be the reawakening of racism is really the increased awareness of what was already extant but merely awaiting a forum—such as social media—to become reorganized, and a resurgent nationalism resulting from massive immigration to create a wider audience for its message. In other words, we can presume racism was never really abolished but merely lying low and waiting for a shift in public sentiment. Consequently, it is clearer than ever that the solution to racism is not to ignore it—as if, starved of attention, it will go away when we simply don’t talk about it and, instead, go about our lives as Bahá’ís and good citizens. Indeed, it becomes clear upon further consideration of Shoghi Effendi’s discussion of this theme that all races must give vital attention to this "issue of paramount importance” until substantive change occurs. He notes that “the sacrifices it must impose, the care and vigilance it demands, the moral courage and fortitude it requires, the tact and sympathy it necessitates, invest this problem, which the American believers are still far from having satisfactorily resolved, with an urgency and importance that cannot be overestimated” (The Advent of Divine Justice 34). 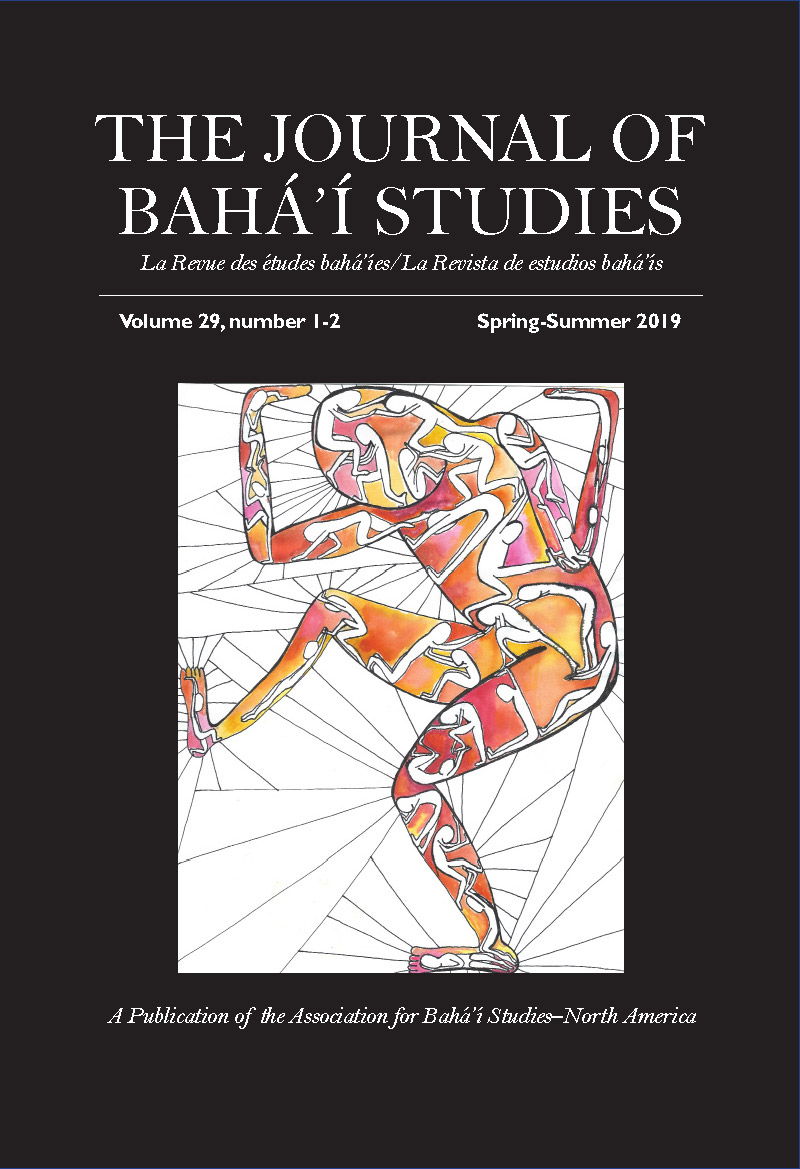