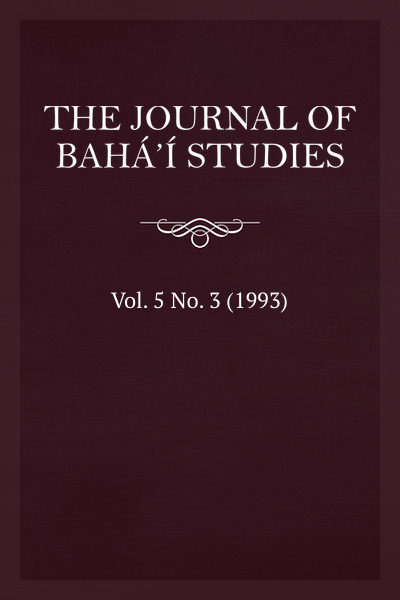 The impact of the emergence of the Bábí and Bahá’í religions in nineteenth-century Iran was almost immediately felt in neighboring countries, including Russia and the territories under Russian rule. Those who followed these movements most closely were diplomats, academics, and intellectuals. Bahá’í communities emerged in Russia mostly through Persian migration. Despite their suppression during Soviet rule, scattered remnants of these communities survived until recent political and social changes in the former Soviet Union allowed their full reemergence. This phenomenon of persecution followed by emancipation was alluded to in the writings of Shoghi Effendi from the 1920s.