The Missing Dimension in the Built Environment: A Challenge for the 21st Century 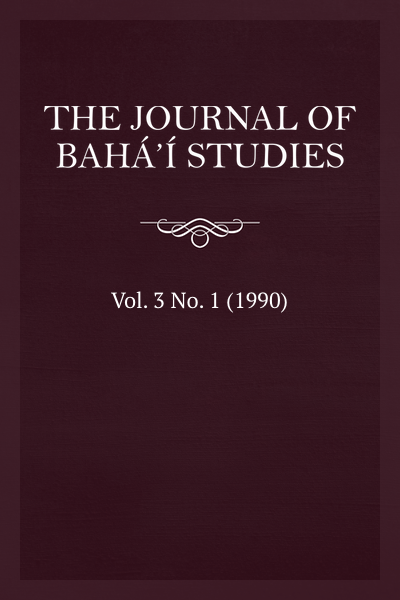 This article addresses architects, planners, and developers but should also interest any other professionals involved in the creation of the built environment. It begins by stating that the built environment is principally made up of buildings and groupings of buildings. Therefore, architecture and urban design are the major focus of the article. Definitions of architecture are then presented from a variety of authors and architects. An argument is made that
there actually is a missing dimension in the built environment illustrated by quotations from architects, architectural theorists, amid critics. It becomes evident that architecture is unable to satisfy the emotional and aesthetic needs of people and also that the profession itself, which admits that modern architecture has created bleak and insensitive environments, is in profound disagreement on how to rectify the situation. Under the heading “Architecture–The Object” arguments for and against different architectural movements or stylistic tendencies are highlighted by quotations from the proponents of tile various styles and theories. A similar approach is taken for cities under the heading “Urban Design–The Juxtaposition of Objects.” The fact that something is missing from architectural and city design is concluded, and examples of a preoccupation for the spiritual aspect of architecture and urban design are used to illustrate this growing concern for a dimension that has been much neglected in tile previous several decades. The notion of “spiritual” is then defined, followed by a list of spiritual qualities. Two important principles, unity in diversity and consultation are discussed before presenting some concluding thoughts on how the designers of the built environment can begin finding ways of infusing their designs with a spiritual dimension.

Leo R. Zrudlo has a B.Sc. in architecture from the University of Manitoba, a Maitrise en Architecture from Universite Laval, and a Ph.D. in architecture from the University of Edinburgh. His professional experience includes private practice in architectural offices in Winnipeg, Ottawa, and Quebec on projects ranging from a multimillion dollar government office complex to private residences, acting as a consultant on wind and snnow effects on buildings using water flume simulation techniques, and as chairperson of a special advisory committee on Inuit housing for the president  of the Societe d'Habitation de Quebec. He has been director of the Ecole d'Architecture at the Universite Laval since 1985. Dr. Zrudlo serves on numerous boards, among them the Canadian Council of University Schools of Architecture, the Royal Architectural Institute of Canada, and the Canadian Architectural Certification Board. He is author of many articles published in international and national journals and books and has spoken at numerous colloquia and symposia.