Enacting Thought: Divine Will, Human Agency, and the Possibility of Justice 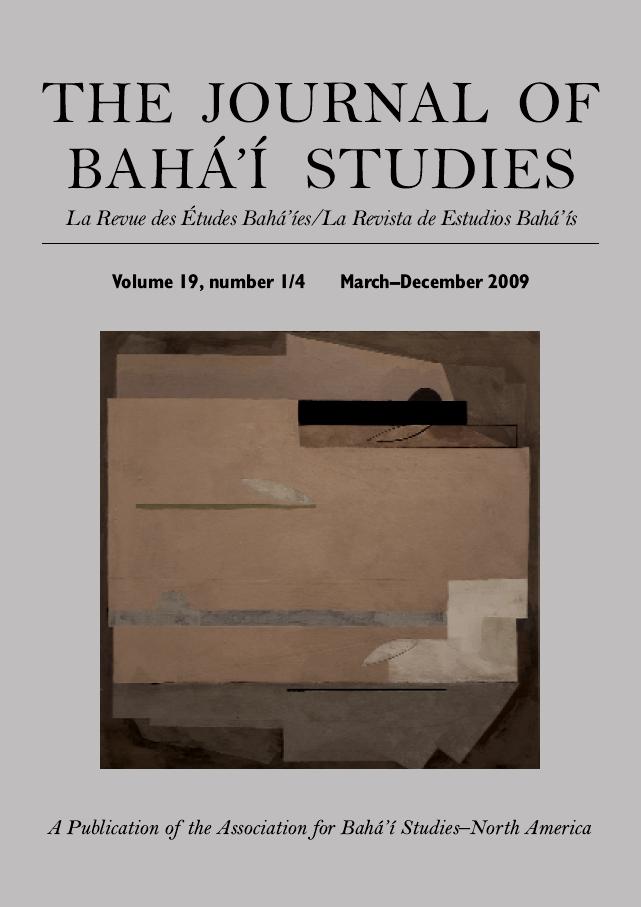 This paper argues that in the Writings of the Central Figures of the Bahá’í Faith, social structures are viewed as embodiments of thought which gather substance through generations of human decision making. The processes that create both injustice and justice are gradual, almost imperceptible in their operation, and they shape our reality. Oppressive social structures are the result of generations of selfinterest, while social structures which facilitate justice result from deliberate, continuous effort to implement the will of God. Two examples, one of political transformation and one of economic transformation, illustrate this argument. The paper outlines the history of political practice in Uganda over three centuries, then examines the transformations of productive activity in eighteenth- and nineteenth-century England which strongly influenced industrial capitalism.

Holly Hanson is Associate Professor of History at Mount Holyoke College and has written on both African history and Bahá’í perspectives on social change. She is completing a book on Kampala, Uganda, tracing the transformation of political accountability over two hundred years, and contemplating collaborative research on the history of East African food security.