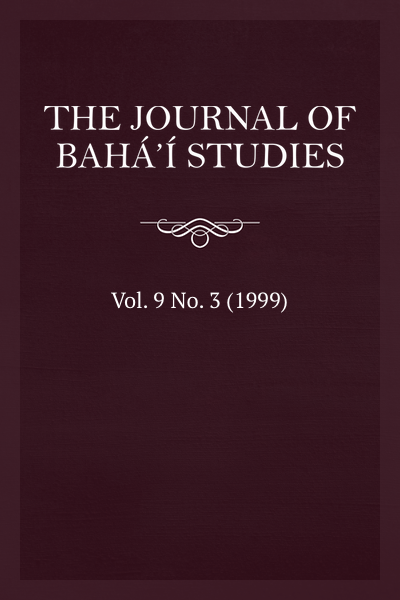 Human history is replete with systematic injustices, such as the persistence and ubiquity of slavery or the perennial domination of women by men. We hold that the pursuit of power, which has been the root cause of these injustices, was a moral choice to which there were viable alternatives, rejecting thereby the materialistic thesis that humans are inherently and ineradicably programmed to be powerseekers. Besides the fact of the abuse of power, there has also been the moral justification for this fact, provided primarily by various ideologies that attempt to legitimize interhuman cruelty as a defense of certain values which, though generated by humans themselves, are nevertheless presumed superior to humans. We hold that there are no such values—that the human being is indeed the highest value in creation. We can therefore escape the vicious cycle of ideologically justified cruelty by replacing the pursuit of power with the pursuit of authentic interhuman relationships based on altruistic love and universal mutuality.

William S. Hatcher is a mathematiciam, philosopher, and educator. He holds a doctorate in mathematics from the University of Neuchatel, Switzerland. A specialist in the ohilosophical interpretation of science and religion, he has, for over thirty-five years, held university positions in North America, Europe, and Russia. He is the author of over fifty monographs, books, and articles in the mathematical sciences, logic, and philosophy. Amond his recent books are Logic and Logos: Essays on Science, Religion, and Philosophy (1990); The Law of Love Enshrined (1996), co-authored with John Hatcher; and Love, Power, and Justice (1998).