The Angel in the Garrison 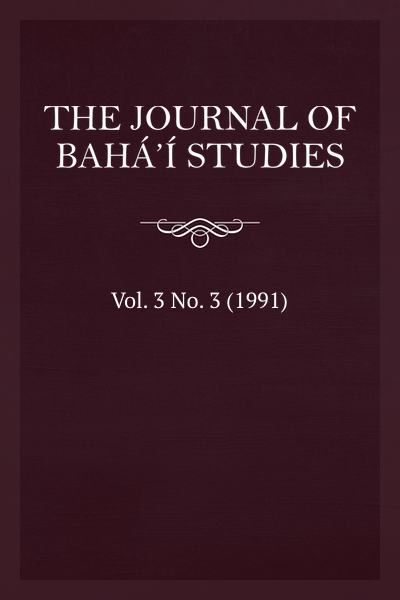 Horace Hotchkiss Holley (1887-1960) was born in Connecticut and was educated at the Laurenceville School and at Williams College. A published poet with a kee analytical mid, he was introduced to the Baha'i Faith in Europe as a twenty-two year old. In 1913, he published Baha'ism--The Modern Social Religion, his first book on the Baha'i Faith. HIs later books included The Social Principle, Baha'i--The Spirit of the Age, and the first comprehensive compilation of the Baha'i teachings, Baha'i Scriptures, which he later revised and published as Baha'i World Faith. In 1923, Shoghi Effendi referred to Mr. Holley as his "most precious brother" and as the "central figure and moving and directing force" of the United States Publishing Committee. Horace Holley was a member of the United States National Spiritual Assembly from 1923 to  1959 and served as a secretary for thirty-four of those thirty-six years. He was appointed a Hand of the Cause of God on December 24, 1951, and on December 31, 1959, he moved to Israel to serve at the Baha'i World Centre in Haifa. He died suddenly July 12, 1960, and is buried at the foot of Mount Carmel, near the resting place of 'Abdu'l-Baha.