From the Editor’s Desk: Health and Spirituality 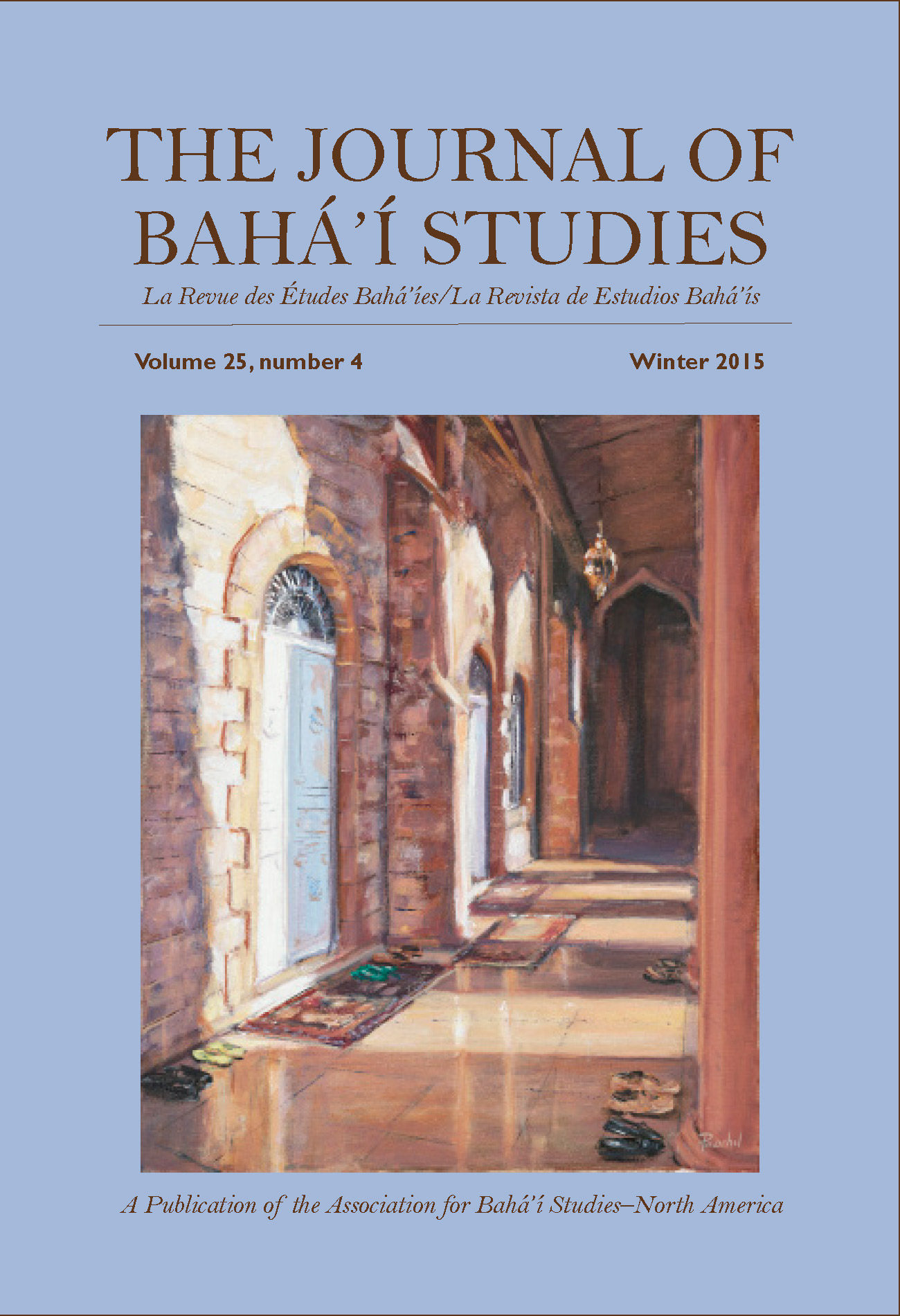 John S. Hatcher is Professor Emeritus in English literature at the University of South Florida in Tampa where he taught for forty years. He is a poet, lecturer, translator, and author, having published twenty-five books, some of which have been translated into French, Spanish, Italian, Chinese German, and Norwegian. He has also published more than a hundred poems and articles. He has been a guest lecturer at such distinguished institutions as the University of Michigan, McGill University in Canada, the University of Maryland, Emory University, and Oxford University.