Fragrances of a Poem 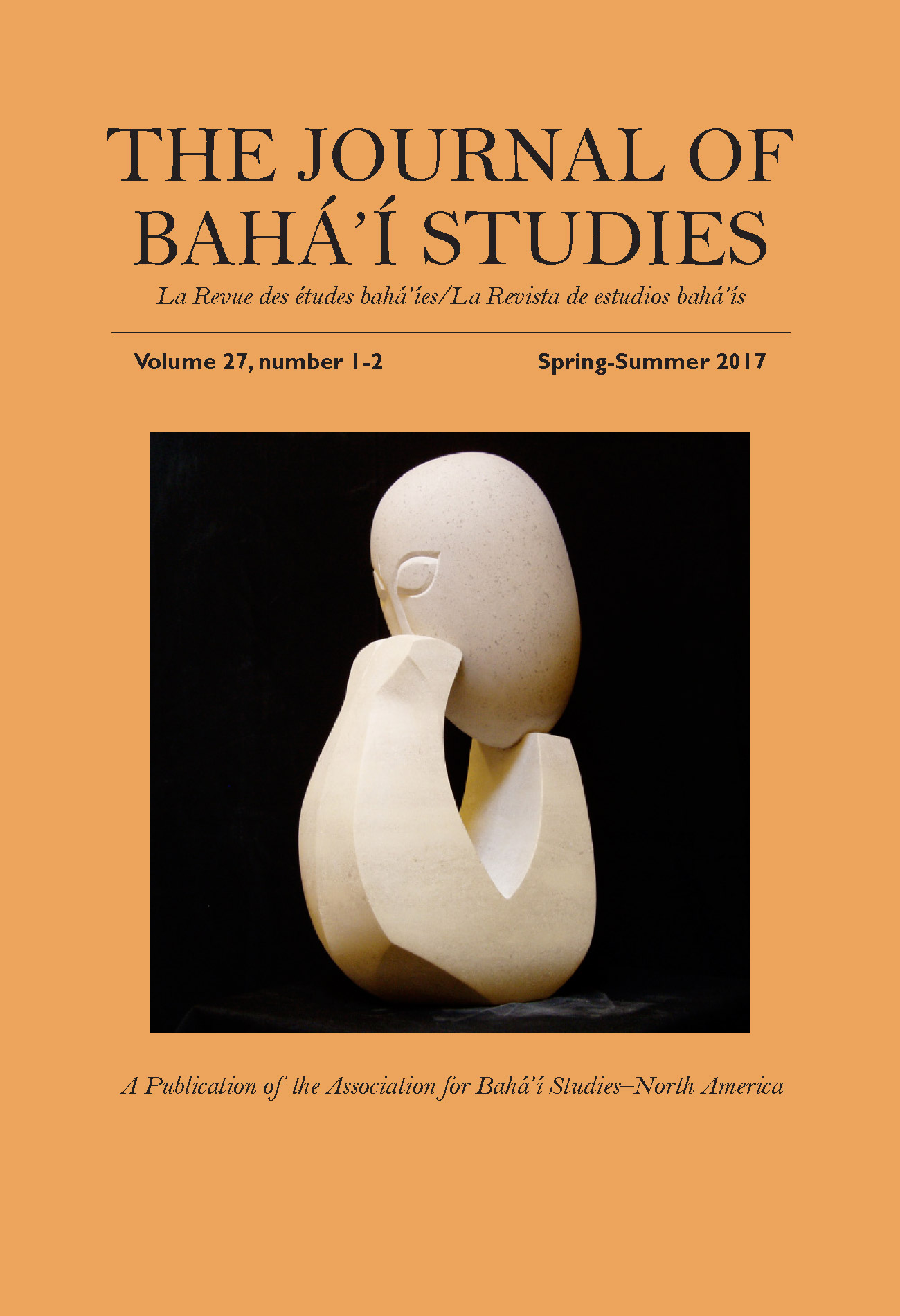 Translated from the original Persian by John S. Hatcher and Amrollah Hemmat

Mahvash Sabet was a teacher and school principal who was dismissed from public education for being
a Bahá’í. She then became director of the Bahá’í Institute for Higher Education and subsequently secretary for the Yaran, seven individuals designated as Friends of the Bahá’í Faith to assist the Bahá’í community in Iran after Bahá’í administration was outlawed by the government. Imprisoned by the Revolutionary Court since August 7, 2010, together with the other six Yaran, she has written poems based on her experience in prison. Prison Poems, a collection of these poems adapted from the original Persian by Bahiyyih Nakhjavani, was published in 2013. The piece included in this issue, “The
Fragrance of a Poem,” appears in that work but the version here is a translation by John S. Hatcher and Amrollah Hemmat.