Aphorisms on Art, Morality, and Spirit: A Selection 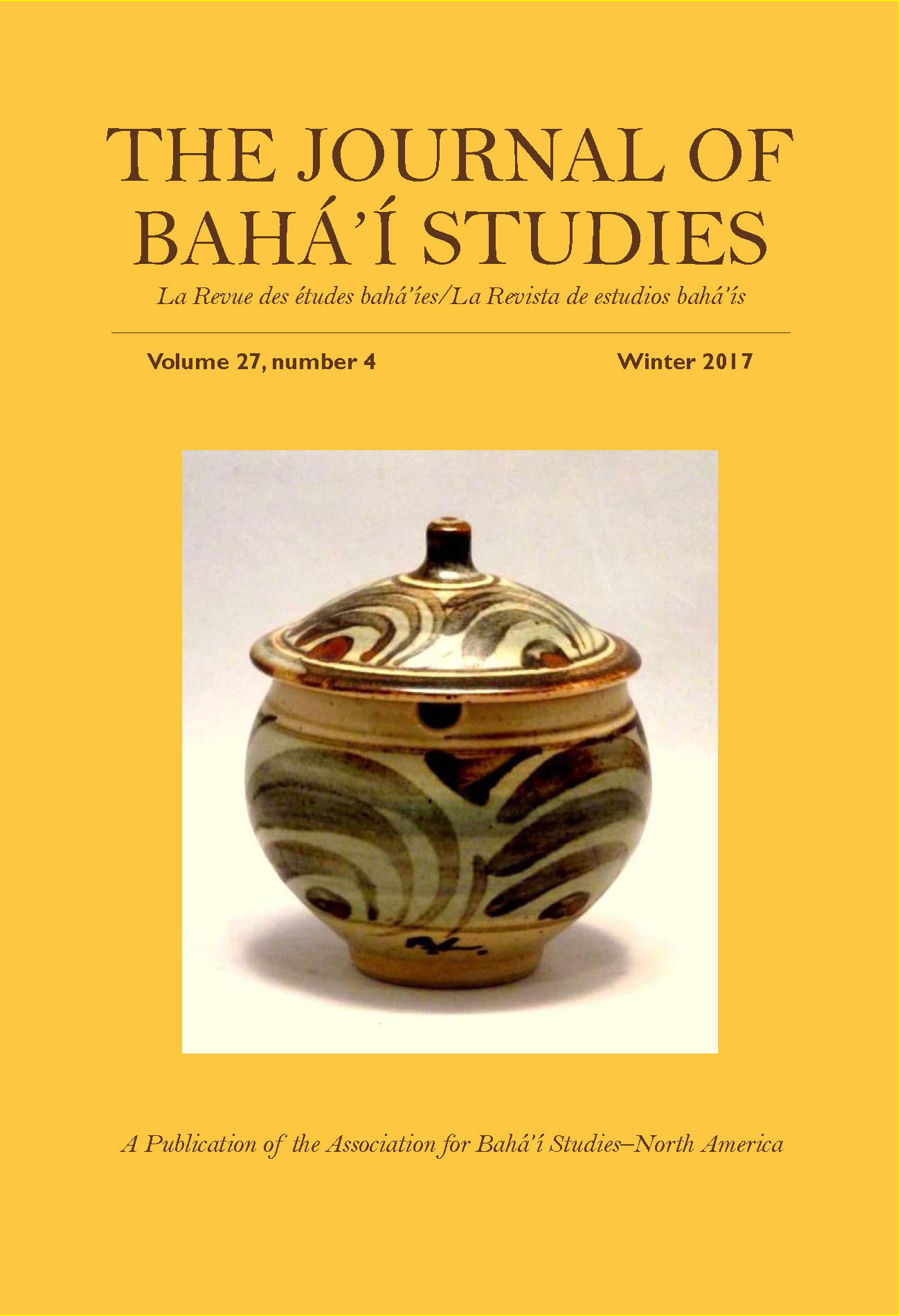 Egyptian-American poet Yahia-Lababidi is the author of 6 critically-acclaimed books of poetry and
prose. His first collection of aphorisms, Signposts to Elsewhere (Jane Street Press) was selected as a 2008 ‘Book of the Year’ by The Independent, in the UK. His work has appeared in Best American Poetry, World Literature Today, The Guardian, Al Jazeera and elsewhere. His forthcoming book, Where Epics Fail, was featured on PBS NewsHour and generously endorsed by Obama’s inaugural, Richard Blanco, who wrote: “Aphorisms are an ancient form, but its current-day master is Yahia Lababidi.”