Another Look at Achieving Peace by the Year 2000 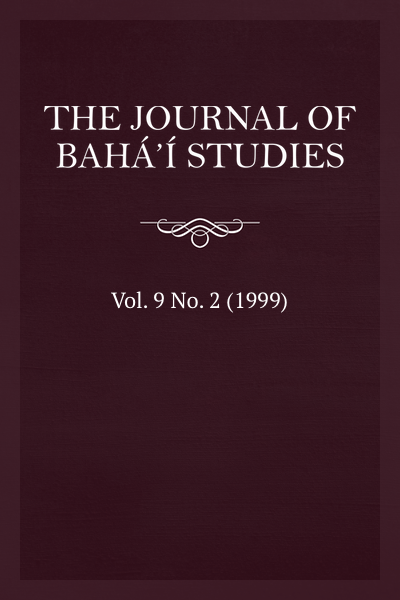 Three key developments in global politics since the end of the Cold War that have bearing on the issue of world peace are identified, and three actions are suggested as a necessary response by humanity. The first development has been the continuing process of globalization in terms of intrenational trade, communications and culture, multinational corporations, migrations, environmental issues, and international crime. The second has been the experience of maintaining peace in a new environment of reduced immediate risk of a global holocaust, lower military expenditures, and fewer regional conflicts on the one hand, and major weaknesses in peacekeeping procedures and looming major risks in the longer term on the other. The third has been the failure of the world's leaders to seize the opportunity of the fiftieth anniversary of the United Nations to implement effective strategies for maintenance of peace in the coming century. The three responses proposed are: to strengthen the institutional framework for peace by restructuring the United Nations as a democratic federal world government; to urge the United States to provide positive leadership in achieving this goal; and to underpin the whole enterprise with systematic education of all humanity in the principle of "The earth is but one country and mankind its citizens."

John Huddleston experienced the Second World War as a child in England. After taking an honors degree in modern history, economics and politics (the Greats), he did his military service, mostly in Berlin. For five years, he served in the UK Department of Defence abd then spent the rest of his career with the International Monetary Fund where for seventeen years he was a member of the senior staff. He joined the Baha'i Faith in 1968. He has travelled widely around the world and has had four books published: The Earth is But One Country, Achieving Peace by the Year 2000, The Search for a Just Society, and Standing Up for Humanity, as well as more than twenty articles. He is currently working on a new book: The Spiritual Destiny of America.