Intellectual Life of the Bahá’í Community 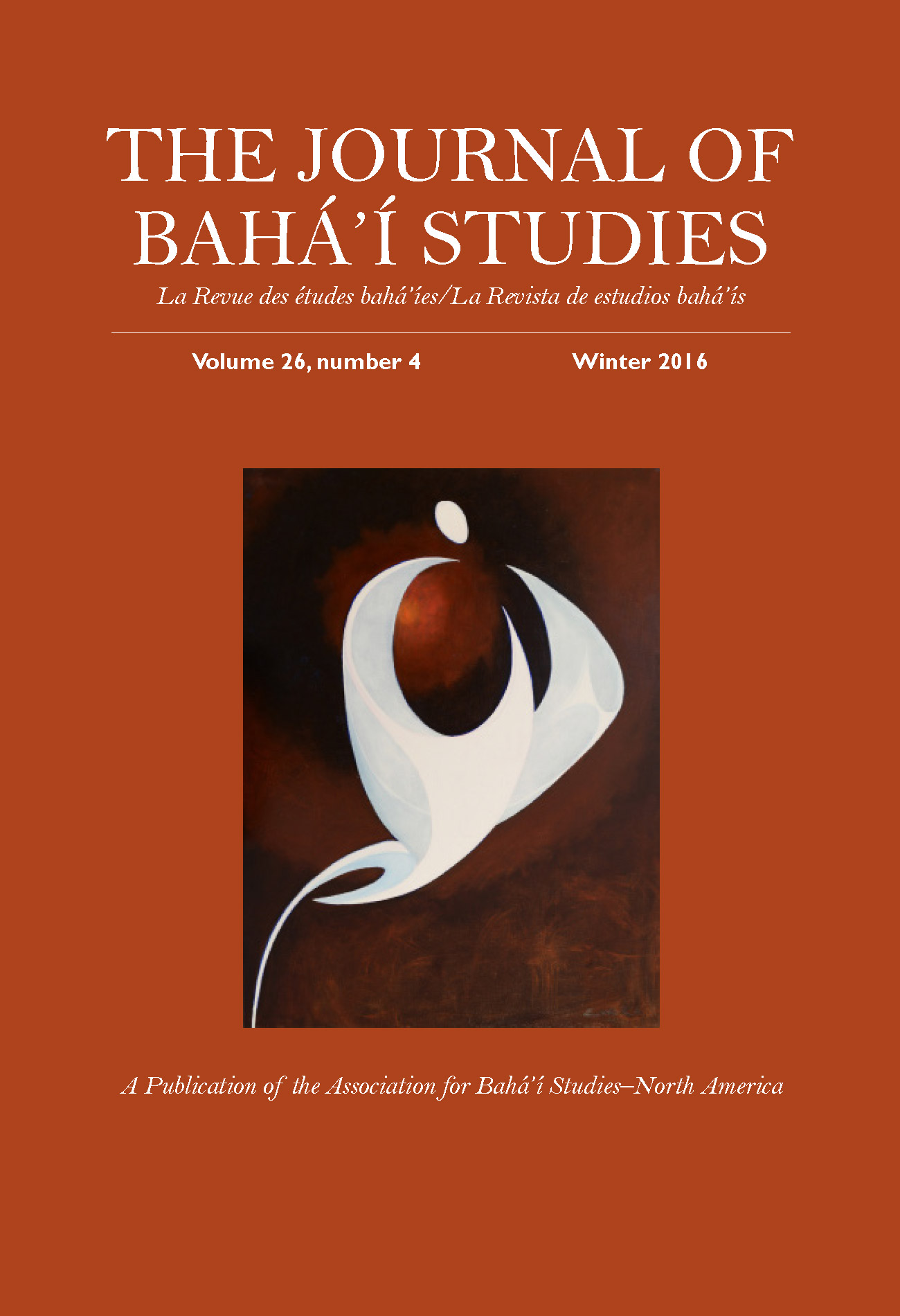 FARZAM ARBAB, Ph.D. in Theoretical Elementary Particle Physics, (UC Berkeley) is also the recipient of an honorary doctorate in science from Amherst College. In 1969, after a short period of research at Brookhaven National Laboratories, he moved to Colombia to help strengthen the Department of Physics at Universidad de Valle, as part of the University
Development Program of the Rockefeller Foundation. His association with the Rockefeller Foundation, for which he served as the representative in Colombia from 1974–1984, led to
his greater involvement in the field of social and economic development, where he began to focus on the relationship of science, technology and educational policy to problems of development. In 1974, together with a group of colleagues, he founded the Fundación para la Aplicación y Enseñanza de las Ciencias (FUNDAEC). Dr. Arbab served on the National Spiritual Assembly of the Bahá’ís of Colombia as its chairman, from 1969 until his appointment to the Continental Board of Counsellors in the Americas, in 1980. He then moved to the Bahá’í World Centre in Haifa, Israel, when, in 1988, he was appointed to the International Teaching Centre. In
1993, he was elected to the Universal House of Justice. After serving on that body for twenty years, at the age of seventy-one, he requested permission to relinquish his membership in 2013.